Practical work with the Behenian stars

A Livestream Class with Liz Williams

Today, to most people, ‘astrology’ means working with the planets and constellations – the familiar signs of the Zodiac. But to the Medieval and Renaissance astrologer, the field would have been much wider, including the Fixed Stars, the Royal Stars, which we’ll be looking at a little later on, and what are known as the Behenian stars: the 15 stars which are the basis of early Western and Arabic astrology, and which were considered to be a powerful source of magical practice (for instance, in regard to making talismans or sigils to attract the influence of a particular star). In this workshop we take a look at the history of the stars and their place in the heavens, and will do a visualisation specifically tailored for this workshop for working with the spring stars, as well as the Behenians 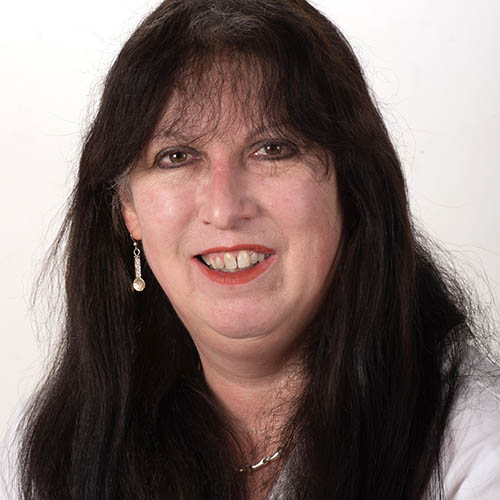