This Land is Your Land: American Influences in Contemporary Witchcraft

A Livestream Class with Thorn Mooney

As contemporary witches and Pagans, it’s no secret that we pull inspiration from a number of historical groups, peoples, and events, including the European witch trials, the so-called “Grimoire Tradition,” the Golden Dawn, and Freemasonry. But did you know that several uniquely American movements also played significant parts in the development of our modern magical traditions? In this lecture-style workshop, we take a survey of some of the biggest (and sometimes unsung) players in the history of modern witchcraft: Theosophy, Transcendentalism, New Thought, Spiritualism, and the Human Potential Movement. 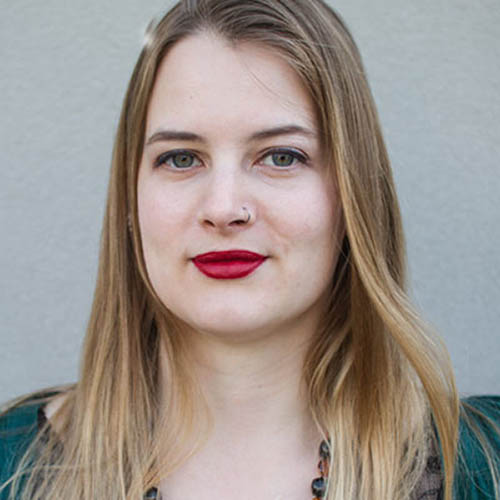