Lilithian Astrology: Healing the Shadow with the Cosmic Dark Goddess

A Livestream Class with Michael Herkes

In Lilith’s role as the outcast and rejected feminine, she is often portrayed as the shadowy personification of our dark unconsciousness. She represents the wild part of us that wants to be free but that has retreated into a phantom wilderness. As a result, Lilith has been named as the shadow side of astrology, governing three astrological entities—Asteroid Lilith, Dark Moon Lilith, and Black Moon Lilith—each of which has different associations to our shadow selves. Based on the astrological positions in which the Lilith signs take root, we can begin to understand our shadowy natures that may not be known to us.

In this workshop, you will learn:

This is for those looking to recognize the potent and primal energy of the Dark Goddess as a natural part of life and integrate the shadow self with our light halves to create compassion, authenticity, and equilibrium. 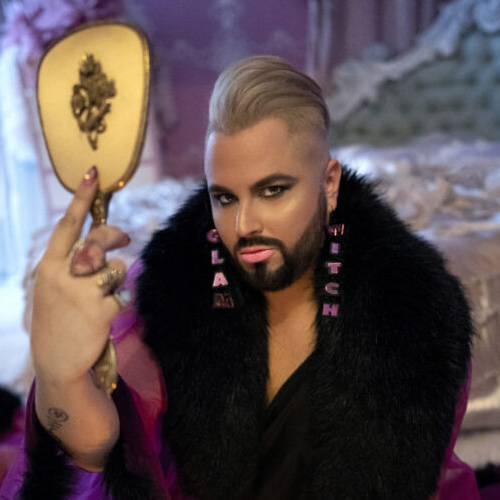