How to Do Ancient Greek Divination

A Livestream Class with John Opsopaus

We often hear legends of ancient wisdom preserved on stone pillars or in ancient books, but do you know that we have instructions for several ancient Greek divination systems preserved on papyrus scrolls or stone tablets? These methods work by casting or drawing lots: either dice, knucklebones, or alphabet stones (like rune stones), and we are lucky to have the ancient keys for interpreting them (which I will provide as handouts). These divinatory arts, which I've practiced for decades, are practical and effective. (Several are described in my recent book, The Oracles of Apollo.) In this class you will learn:

This is your opportunity to learn how to divine by casting, as our ancient Pagan ancestors did it. It's easy if you have the key! 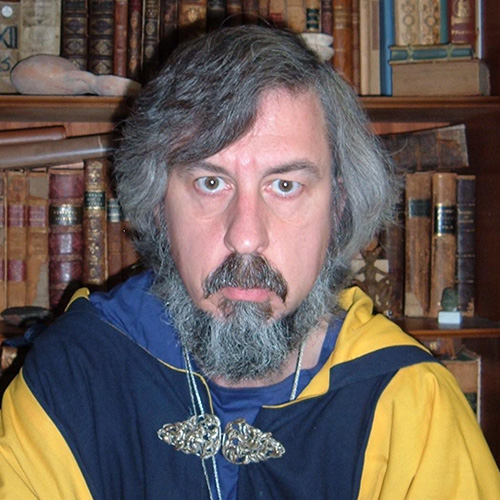