Every Last Drop: Poisons and Witchcraft in the Ancient World

A Livestream Class with Giulia Turolla

The art of poisons is an ancient one and is deeply intertwined with the history of sorcery and female witchcraft in particular.

Behind a death, by poison, there could be something as innocent as a love potion gone bad or as sinister as a cunningly planned murder, something as simple as the brute force of chemical components or as complex as a well-executed curse.

From the Ebers papyrus of ancient Egypt to the experienced killers of the Roman Empire, we will discover which poisons were used and who knew all their secrets. 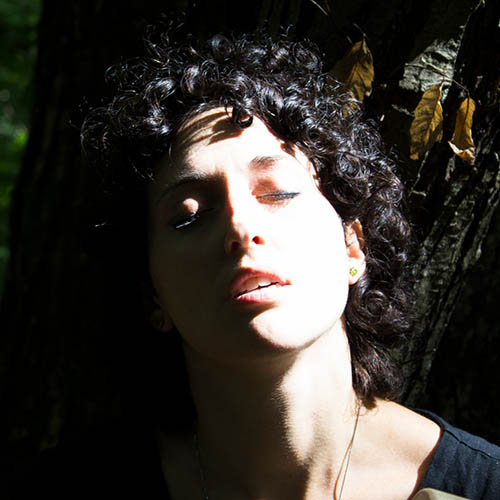