What was the most powerful magic in all of history? One likely answer may be a complex form of sorcery that was pivotal to the dominance of Arabic civilization in the Middle Ages and also a key catalyst for the Italian Renaissance. What its originators called the “Science of Images” was a fusion of astrology, theurgy, angelology, ancient philosophy, spirit evocation, and gemstone lore. Some of the most famous people of the era, including Catholic saints and the most esteemed early scientists and doctors, used it openly for centuries; it was the very heart of a forgotten golden age of magic. Instructional manuals from this tradition provide recipes to create talismans at fortunate astrological timing windows for purposes as mundane as ridding pests from a building, gaining love and wealth, destroying entire cities, lengthening life, evoking spirits and performing strange miracles; at the highest level, they have the capacity to rewrite reality itself. Those who have experimented with this material for the past two decades believe that the effects promised manifest in unusually reliable and durable ways. In this class, we will discuss some of the history, theory, and implementation of this type of talisman as well as less well-known applications of this system of magic such as celestial petitions which evoke powerful spirits of time to grant wishes. 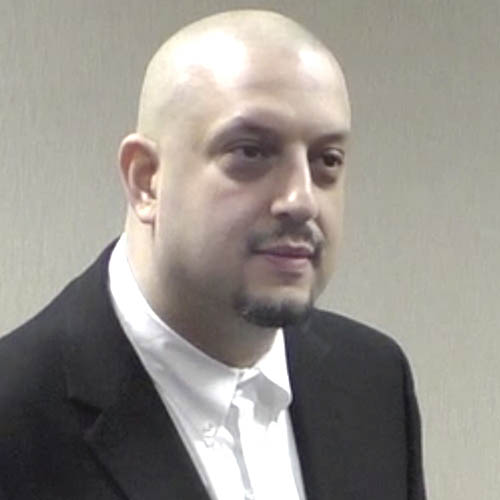