A Livestream Class with Caroline Tully

Women, in their role as priestesses in certain occult rituals, disrobe in order to represent incarnate goddesses and become objects of worship by other participants. This class looks at the history of occult female nudity and examines it through the lens of glamour theory. The class examines:

At the end of this class, you will understand why the occult priestesses’ glamour is a form of powerful magic that binds image and desire, enchants the viewer, is an empowering feminist reclamation of the body as the vessel of an immanent deity, and is NOT only for the young and beautiful. 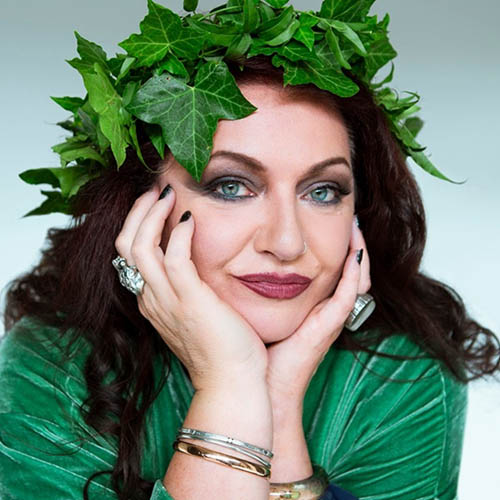