The Psychopomp: In the Realm of Spirits, Shades, Souls, and Shadow Walkers - A WitchCon Online 2021 class with Angie Buchanan

The Psychopomp: In the Realm of Spirits, Shades, Souls, and Shadow Walkers

A Livestream Class with Angie Buchanan

The psychopomp has arguably never been more needed. What are often called near death experiences (NDEs) and the stories that go with them occur with greater frequency given medical technologies that save and extend life. Natural and human perpetrated disasters, as well as mass casualties in modern warfare have engendered large numbers of souls who are stuck, who become shades that knowingly or unknowingly haunt locations and spaces to which they feel attached and unable to move on. There is a certain type of person who feels comfortable interacting with the energies and spirits of these liminal places. Not everyone can do it; it is a calling. Trust your instinct.

The psychopomp is found in tradition and myth archetypally as elusive, liminal figures who serve as guides for souls into the afterlife, or who may appear to assist those souls who are stuck or lost in their transition. In contemporary times, individuals may also serve in the role of the psychopomp when they assist those who have encountered difficulty associated with dying and help in their crossing over into the great Mystery. A person may also be a psychopomp in taking the role of Initiator in a rite of passage or initiation rite that involves a symbolic or ceremonial death and rebirth. We have largely abandoned traditional rites of passage ceremonies as we continue to destroy indigenous cultures and their richness, with the result that many of us feel largely disconnected and dis-identified with the stages of life suggested by our age. This workshop will help you reclaim that. As the shadows play tricks on your eyes in the gray season of the year, we gather to awaken and forge strong connections to our inner Psychopomp, the One who senses these things, and to connect with “Other” who reside and pass through the threshold; the place that serves those coming into, and leaving their human condition. We pay heed to the whisper that calls us to a path not well traveled and even less understood in these times when preoccupation with technology serves as a distraction from the need to face death and anything with which it is associated. This workshop is intended for any who seek to deepen and enrich their ability to work with others in the threshold through immersion in the mysteries of death and transition. 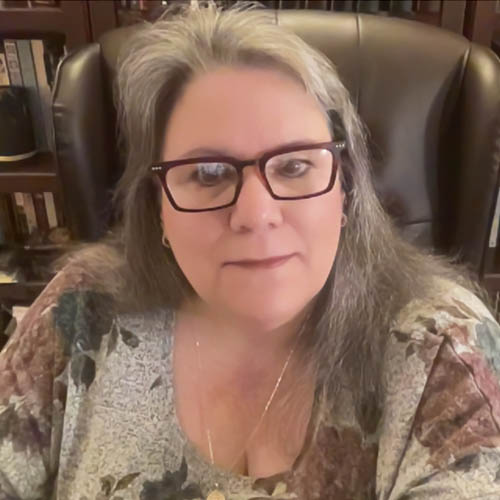