Class – Healing Light and How to Send It

Rev. Bree Bella Cabot, was born and raised on the South Shore of Massachusetts. Bree's heritage is primarily of Irish, Italian, English, and Portuguese descent with a Maternal Majick lineage. She has been actively practicing Majick herself since 2005. In 2007, she completed her 1st and 2nd Degrees in the Cabot Tradition of Witchcraft. In 2010, Bree furthered her Majickal education and completed her 3rd Degree. Shortly after, she was Initiated as a High Priestess and an Ordained Reverend in the Cabot Kent Hermetic Temple (CKHT).

Bree wears many hats within the Cabot Tradition and the CKHT Temple. She currently is one of the co-teachers with Laurie Cabot for Witchcraft I: Witchcraft as a Science, is a publisher for the CKHT Quarterly Newsletter, a member of the Temple Membership Committee, the Temple Event Manager, the Website and Social Media Manager, and the Tradition’s Canadian Ambassador.

Bree currently resides with her husband Philip (a 2nd Degree Cabot Priest) and their Black cat Salem about 30 minutes south of Boston. In what spare time she has, she enjoys quality time with friends/ family, relaxing, traveling, and dancing. 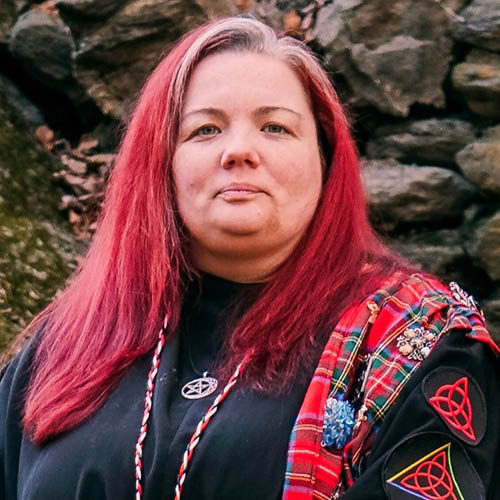