A Livestream Class with Tim Shaw

Seance is a misunderstood ritual that Spiritualists have used since the late 1840's (and has existed in many other forms from almost the dawn of man). While it is closely associated with producing two way intelligent communication with “those whom exist on the other side of the veil” there is more that can be experienced.

In this class students will learn:

It's now time to dispel the rumors and untruths about Seance and open the doors to a more intensive Spiritual practice. 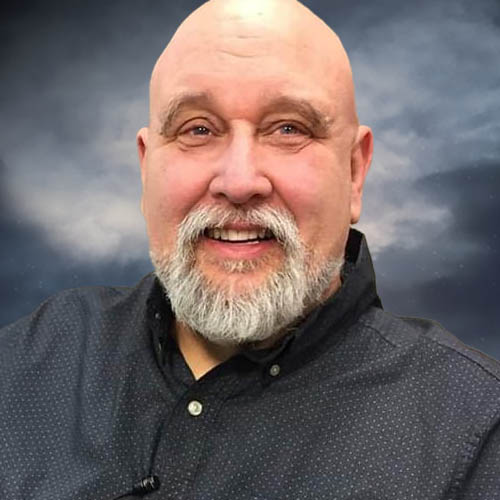