Intro to Heka: The Secrets of Ancient Egyptian Sorcery Revealed

A Livestream Class with Mystic Dylan

Learn the secrets and magical practices of one of the greatest ancient civilizations.

The Ancient Egyptian civilization spanned over 3,000 years, making its mark in history, so much so that its influence in art and spirituality are still prevalent to this day.

Join Mystic Dylan as he delves into the realm of Heka, and learn the practices of Ancient Egyptian Magic that has shaped much of the westernized magical practices of today.

In this class you will learn the influence that Egyptian sorcery has on modern day magic, the prominence of The Greek Magical Papyri, how to work with Kemetic (Egyptian) Deities. The syncretism and Egyptian influence in Greco-Roman magic, and the long standing power of the archaic goddess of Magic, Isis and her worship throughout the Mediterranean and Europe.

In this class you will learn: 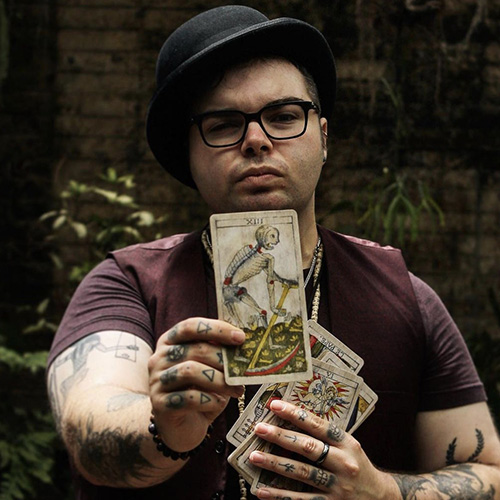