A Livestream Class with Gus diZerega

For most early scientists the starting point included assumptions based on Christian beliefs. They usually expected science to support monotheism. However, their own experiments gradually undermined the case for monotheism. By now science has abandoned nearly all these early assumptions. Consequently, most people assume there is a deep tension, perhaps a fatal divide, between science and religion.

One monotheistic assumption remains: a deep gap exists between humans or consciousness, and the rest of nature. It has been eroded recently, but continues to blind many to science’s real relation to spirit. More recent discoveries, especially in biology, support seeing nature as conscious “all the way down.” If panentheistic sights are valid, as most Pagans and increasing numbers of scientists suspect, consciousness also extends “all the way up.” This harmonizes with the personal experiences of many Pagans and humanity in general as far back as we can see. Modern science’s criticisms of monotheism are irrelevant to polytheism and shamanic and other Pagan practices are more in harmony with the world science now describes than almost anyone imagined a few decades ago.

Power Point presentation and discussion based on Gus's book “God is Dead, Long Live the Gods.” (2020) 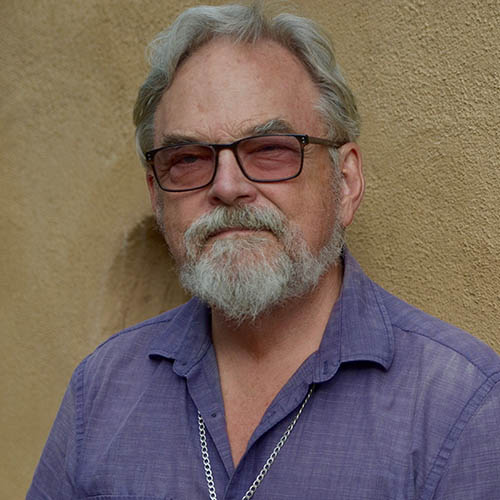