The Language of the Birds

A Livestream Class with Caroline Kenner

Ornithomancy is the practice of reading omens by observing the behavior of birds. An ancient divination method, ornithomancy is found among indigenous people on all continents, suggesting it is a universal human practice of great antiquity.

Ornithomancy was raised to a very high level in the ancient literate societies of the Classical world, and among the Hittites. In ancient Rome, ornithomancy was called Augury. People who practice ornithomancy consider birds to be vehicles for divine manifestation, or theophanies. They believe that birds convey messages from the Gods and spirits.

Along with a brief history of ornithomancy in the ancient world, this workshop will offer suggestions on how to revive the practice as an element of personal spiritual work. How can we form personal divinatory meanings about the birds we see in our region? Which birds are traditionally associated with which spirits? What are the myths telling us about the Gods through their associated bird species? Can we practice ornithomancy while living in cities?

Learning the language of the birds, learning to perceive omens in divine nature, is a step towards re-wilding ourselves, and honoring the soul immanent in all Nature. 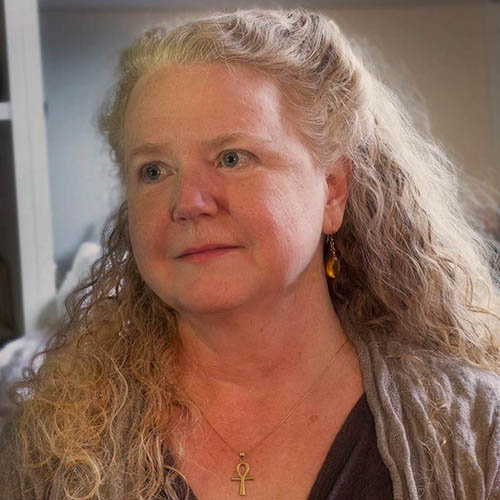