Tess Whitehurst believes life is magical. An award-winning author, spiritual teacher, podcaster, and blogger, Tess presents ancient, sacred, and empowering wisdom in a friendly, joyful, and accessible way. In addition to creating the Magic of Flowers Oracle and the Cosmic Dancer Oracle, she’s written nine books that have been translated into eighteen languages, and her articles have appeared such places as Writer’s Digest, Spirit and Destiny magazine, and Llewellyn’s Magical Almanac. She’s appeared on morning news shows on both Fox and NBC, and her feng shui work was featured on the Bravo TV show “Flipping Out.” 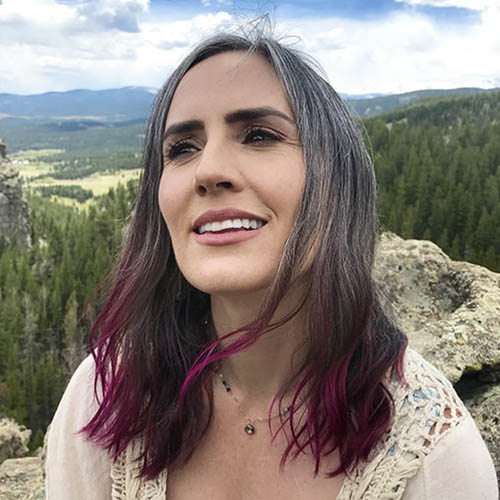