Darci Vélez is a modern day Crafter of the Wise, a practitioner of the ancient arts of Witchcraft, a practice in which honours the old ways, the gods and our ancestors. Darci has been practicing for over 20 years. She found her calling to the Old Ways when living in Puerto Rico, having had exposure to the Occult going back as fas as her early childhood.

Darci is the founder of Temple of Diana, Inc., which was incorporated in 2003 as Temple of Rhiannon and in 2005 was renamed to the Temple of Diana, out of her dedication and service to the Gods and humanity and in 2006 became as 501 c 3, Religious Organisation and public charity.

Darci's first tarot deck was given to her in 1998 and this is when she began developing her already apparent psychic abilities and tuning herself into the spirits, her ancestors. Darci since early childhood has always had a powerful connection to the stars, and today is a Traditional Astrologer. She has had clients from all over the globe come to her for readings. She has been reading professionally for over 20 years. 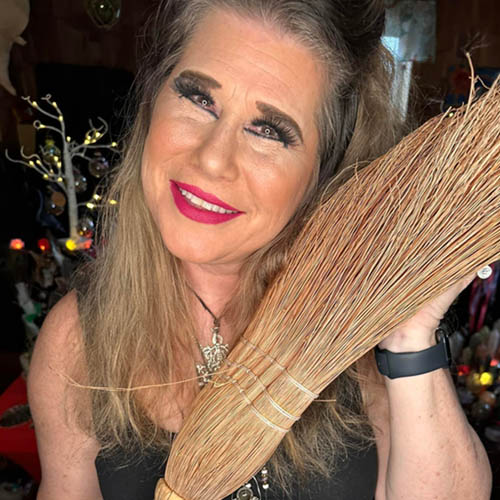